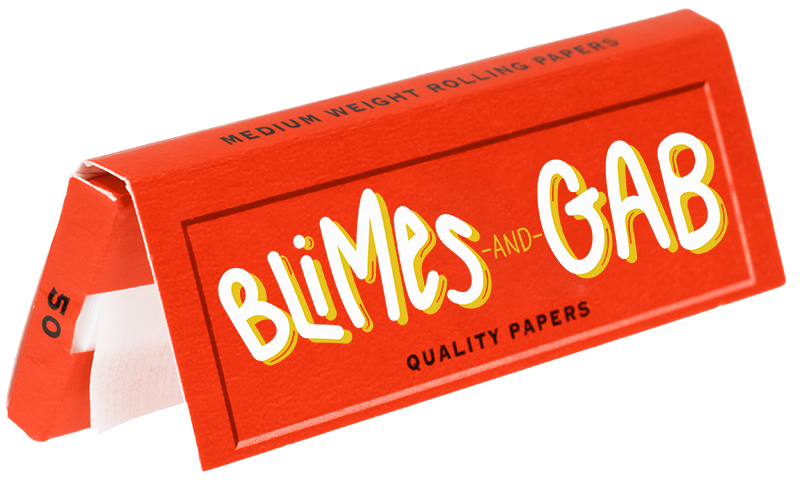 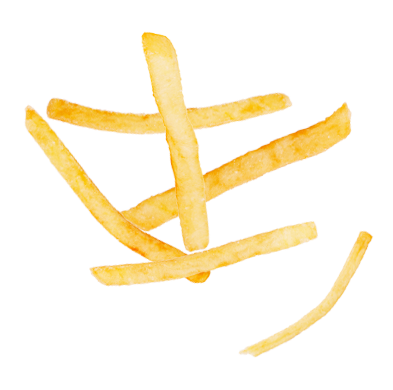 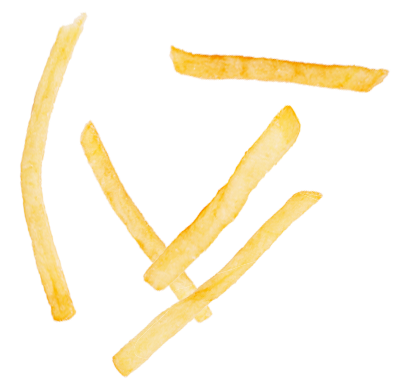 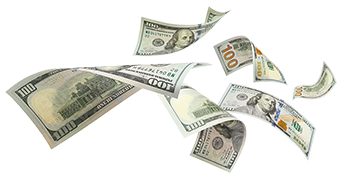 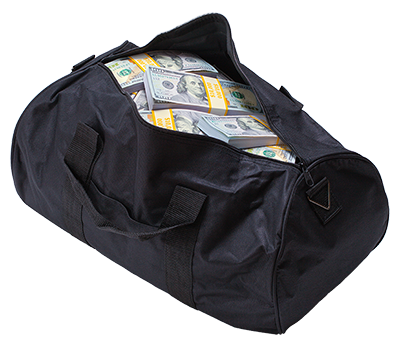 Presenting the dynamic rap duo comprised of Seattle MC Gifted Gab and San Francisco-bred Blimes Brixton. Together they are Blimes and Gab, your badass aunties who secure the B.A.G. Their first single “Come Correct” reached 10M+ views: a hell of a feat for a music video that was released on a wintry Friday night.
‍
They have more than doubled their combined discography over the past year, each releasing a solo album and their latest collaboratives, “Un Deux Trois” and “Feelin It.” The witty duo have earned the respect of hip hop OGs like Method Man and Atmosphere with their silky-smooth spitting and debonair rhymes. Incredibly strong as solo artists, they are enigmatic as a pair. Their initial collaboration sparked a need for more music, both from their fans and the MCs themselves.
‍
Their success was first predicted by Pandora & Next Big Sound in their 2018 overview of the “new class of female rappers,” alongside CupcakKe and Rico Nasty. Since then, they’ve received coverage from Billboard, The Hundreds, HipHopDX, Uproxx, Passion of the Weiss, Ambrosia for Heads, The Hype Magazine, and co-signs from Joyner Lucas and Rah Digga.
‍
To put it quite simply, they’re your cool aunties who slipped you beers when you were 16, or took you to get your first tattoo. They want you to have fun, and they want to be there for it.
‍
For every boss woman in your life who never apologizes for the reverb of her footsteps; for every powerful female who dares to change the game; this is Blimes and Gab. 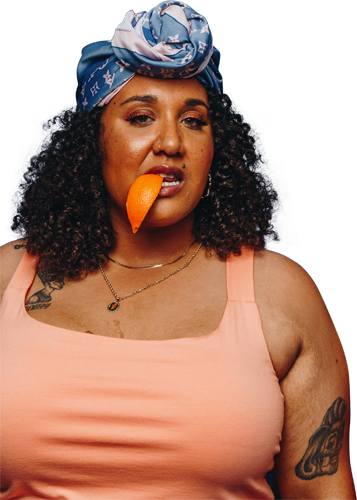 Gifted Gab has been singing, composing and playing instruments since she was a little girl in the church choir. Known as “The Mayor” of Seattle, Gab started freestyle rapping in elementary school. Artistically talented in every definition of the phrase, it was only ever a matter of what she would land on: hip hop. Hailed as a veteran wordsmith, Gab was first recognized nationally by XXL Magazine in 2013. Her latest album Cause and Effect glides seamlessly between R&B and her signature hard-hitting raps. The lyrics are laced with cannabis, which is both an industry that Gab has worked in and the herb she stays smoking. This shouldn’t come as a surprise--you already know what’s up with your cool auntie. Most recently, she’s collaborated on a track from Atmosphere’s new album alongside Haphduzn and Murs. She and Blimes will open for Atmosphere for part of their 2020 tour.

Born from a family of dedicated musicians, Blimes pours her heart and soul into what she does, and she does it well. She embodies tremendous versatility, serving us playful wit and empathetic insight. Most importantly, she does it to encourage positive energy and empower her listeners. At the beginning of 2019, she was featured in the “unsigned hype” section of The Source. Before B.A.G., Blimes collaborated with LA rapper Gavlyn and formed Peach House, the all-womxn label that encourages feminine creative energy to thrive. In 2018, Blimes was asked by Method Man to collaborate on the single “Hot Damn” from her album Castles, a result of her past as a battle rapper. The same album contained “Snake Skin Boots,” Blimes’ tribute to her fashion-forward father. The song was crowned Hottest Record in the World by Annie Mac of BBC Radio 1. Her latest single “Under My Skin” is a heartbreak ballad that takes you through the real life pleasure and anguish of a relationship lost. Just as easily as her rhymes put you in your place, they force you to face emotion and give you hope. 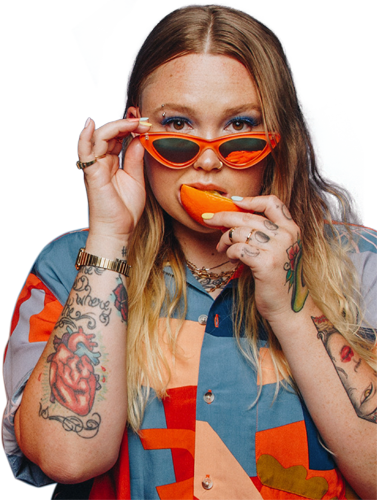